“You’re right, it really helps!” – An obsessive depressed patient told me after I suggested she look for techniques that would distract her, even partially, from her hardships – “I took all my anger out of the piano and felt much better.”

“… but after that I immediately thought about all the years I spent and did not use the piano for this purpose … I could have been much happier … how much suffering could have been spared.”

If so, even when a partial and temporary solution seemed to be found, the patient returned to her default – digging and poking at the mind, and turning even the solution into a problem instead of finding a solution. 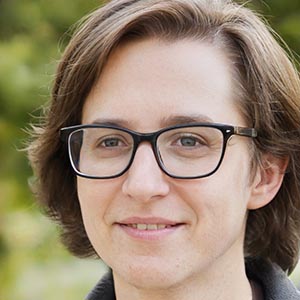 An Act In Tissue

A tissue box is one of the accessories that are on the table of any psychiatrist. Not too much attention is paid to the question – why exactly was it placed there? Is it just because of the assumption that a person seeking treatment is in distress and therefore he may shed a tear while talking about his difficulties? Is it because women turn to psychotherapy more often than men and are more likely to shed a tear? Or is it because the therapist is the one who will ask questions whose answers will be accompanied by crying?

In an article entitled “Not Just Freud” (Haaretz, March 17, 2007), which provoked angry reactions from clinical psychologists who believe in the psychodynamic approach, Dr. Yiftach Yuval, a behavioral-cognitive psychologist and a member of the senior faculty of the University of Clinical Psychology, reminds us of the fact that the vast majority of psychologists in Israel have adopted psychodynamic approaches (all derived from psychoanalytic theory), because this is how psychologists in Israel are trained. “Repressions and childhood memories, and may even mention theoretical terms, such as an oedipal complex or oral fixation,” says Yuval – and it is not difficult to describe how this content causes patients to cry. 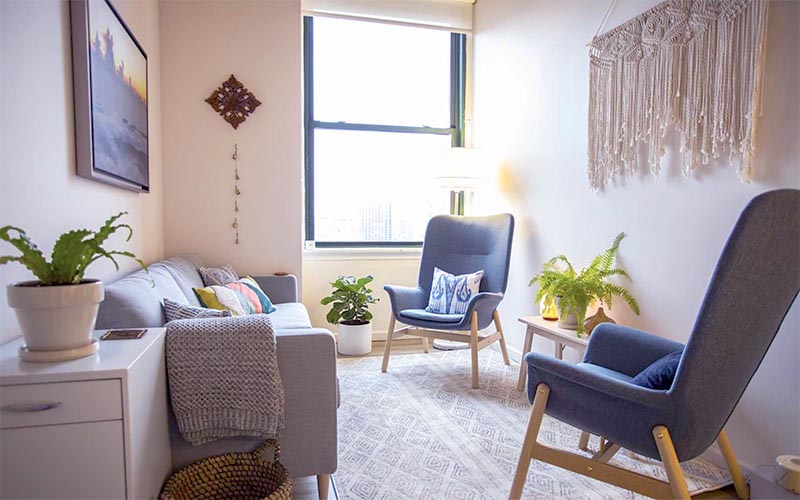 The Department of Psychology at Yale University runs a research and treatment program, The Yale Depression and Cognition Program, which deals with the connection between cognitive processes and depression and physiological problems related to depression. It is headed by Prof. Susan Nolan-Huxma, who has been leading a series of studies for several years, trying to answer the question – why do women develop depression twice as often as men. This field of research is not new. We know that women’s socialization patterns, the messages they receive about their femininity since birth, are remarkably consistent with the processes leading to depression: dependence, helplessness, lack of control, expectation of help from the man they are with and more. Even those who have developed careers and become independent are exposed not only to the pressures of the career itself (like men), but to the conflict between career development and fulfilling the traditional female gender role, which includes caring for children, home and family and much guilt around this duplication of roles.

The fact that women talk more easily about their weakness makes them more suitable candidates for psychotherapy than men. Psychodynamic therapists, who constitute the majority of therapists in Israel, are forced (in their view) to undermine many defense mechanisms while treating men, who repress, deny and throw their difficulties on others and the environment. Men’s explanations for their difficulties are much more circumstantial than those of women, who tend to automatically look for the cause of the difficulty in the content, which greatly facilitates the therapeutic work in the psychodynamic approach. According to this approach, it can be said that women have already done half of the therapeutic work even before they came to treatment. This, of course, if one adopts the premise of the psychodynamic approaches prevalent in the country, according to which self-awareness, ability to touch weakness and pain, development of insight. And more are necessary conditions for the success of the treatment.

Prof. Nolan-Hokma and her team were not content with researching the reasons why women are more vulnerable to depression in the first place. Their research and clinical contribution is also reflected in the exposure of the cognitive and behavioral mechanisms that perpetuate depression, cultivate it, increase it and make it a default and a lifestyle. One of these mechanisms, perhaps the central one, is precisely the mechanism that makes women more cooperative patients in the eyes of psychodynamic therapists – the tendency of women to look into themselves and talk more than men in general, and about themselves, in particular. This mechanism is called “rumination” by Nolan-Hokma. The English-Hebrew dictionary offers two interesting translations of the word – one “contemplation” and the other “rumination”. Indeed, after conducting many studies on the subject, Nolan-Hokma does not use words and defines the phenomenon. In last year’s article as “raising mental rumor” that includes repeated thinking about issues and problems without any progress towards a practical solution.

In an important study conducted by Nolan-Hokma together with Judith Larson and Carla Grayson, published in the prestigious Journal of Personality and Social Psychology in 1998, the researchers hypothesized that women are more vulnerable than men to depressive symptoms because they are more exposed to external stressors, but no less important. , Experienced a lower sense of control and tried to cope with the situation by “rumination” (my Hebrew translation of the word “rumination”). Or psychiatric, and found that chronic stress, low levels of control and narcissism were more common in women than in men and contributed to the differences in depression between the sexes.

What is more important in our case is that narcissism – the same self-probing and constant thinking about difficulties – has increased the effect of low control and also that of chronic stressful situations on depressive symptoms. Furthermore, the study found reciprocal effects of chronic stress and narcissism on each other over time. The low sense of control also contributed to the savagery. And finally, the depressive symptoms themselves resulted in increased baldness and a lower sense of control over time.

It is, therefore, a vicious circle, which is important to understand not only in the context of differences between men and women, the original context in which it finds itself, but as a mechanism that perpetuates depression in each of the species separately. In the treatment of depressed and obsessive men, I have more than once noticed the existence of this mechanism. Moreover, these findings call into question the “default” of psychodynamic therapy, its various shades and currents, whereby one should always be aroused to introspection (inward looking), to develop insights about oneself and when it comes to men – who are typically more prone to actions than words – to challenge This natural tendency to be distracted from speaking to deeds.

As a psychodynamic therapist who also underwent his training in Israel, which also incorporates behavioral-cognitive techniques in his work, the findings of Nolan-Hokma and her colleagues raise the need to re-evaluate the “psychodynamic default.” These findings resonated with them in various psychological counseling programs overseas. For example, on the Psychological Counseling Services website of the University of New South Wales in Sydney, Australia it is advisable to employ distraction techniques to improve the ability to bear short-term distress. These techniques are not presented as the solution to the problems themselves, but as a transitional stage of self-empowerment. The counselor is even warned not to use them excessively. Among the techniques are: sports walking alone or with a friend, going to a movie, watching TV, solving crossword puzzles, engaging in creative activities such as painting, carpentry, etc., sports and physical activity. In addition, it is advisable to choose any activity that the person is able to absorb into and likes to do and regularly devote an hour to it a day.

Clearly, the other end, of doing no moment for self-thought (e.g., workaholism), can provoke other problems (which are indeed more typical of men), including repression, which costs mental energy depletion, and can charge psychosomatic illnesses and more. However, the very idea that looking inward is not the ultimate solution that psychological therapy has to offer, is an interesting and refreshing idea in the Israeli reality, where psychodynamic therapy is the default of most therapists, who encourage the patient to look into himself, even if he excels naturally and If this tendency increases and perpetuates his depression and obsessive tendency.

Perhaps in an age where the legitimacy given to women to do and men to speak is growing, there is also room to direct those who tend to think and speak and direct those who flee to deeds to look more inward.